In recent years, CCB has been actively promoting its transition into a globalized conglomerate and its offshore RMB business in Europe is a key element in its internationalization strategy. Last year, CCB has signed a MoU with the London Stock Exchange. On 29 June , Chinese Premier Li Keqiang witnessed the signing of a MoU between CCB and Euroclear. And today, CCB agrees with Euronext Paris in developing RMB exchange-listed products. All these represent an important milestone in this developmental strategy. The cooperation with Euronext will drive the two parties  in developing France offshore RMB market, establishing a RMB asset management and trading platform in Europe, and eventually creating a sustainable ecosystem for RMB in the area. 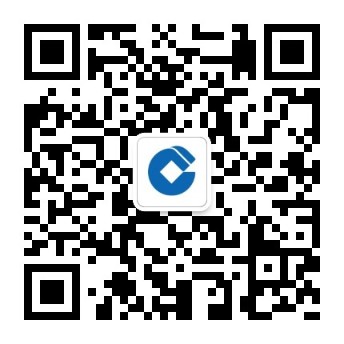